When Arthur Cutten announced his intention to build a new golf course in Guelph, he assigned the task of designing the course to his close friend, Charles Evans, better known as “Chick” Evans, who was a famous golfer and had won the 1916 U.S. Open. More importantly, he and Cutten were both members at the Edgewater Golf Club. Evans wrote extensively about golf architecture and received brief instruction on course design during the 1920’s, but he had never actually built a golf course.

Evans began developing the course in May of 1929. However, by the summer of 1930 it appears that Evans’ inexperience in course design precipitated the need for assistance, so he sought the help of Stanley Thompson. Born in Toronto, Thompson was a classic figure of golf course architecture. Described by many as a genius with a flair for the dramatic, Thompson designed many famous courses that exist across Canada, as well as many in the United States, Brazil, Columbia and the British West Indies.

In all, Thompson designed more than 200 courses. (Some Canadian courses include: Banff Springs in Alberta; Jasper Park Lodge in Alberta; Cape Breton Highlands in Nova Scotia; Capilano in Vancouver; and St. George’s in Toronto). According to the Guelph Mercury of June 11, 1931, the course was developed, “a hole at a time, with the assistance of “Chick” Evans, of Chicago, and Stanley Thompson, of Toronto, whose advice and cooperation…resulted in the present course.”

Changing the Face of Golf In Canada

Familiar with Cutten Fields, Thompson seized the opportunity to purchase it in 1939. Cutten had built the course at a cost of $750,000. At the time of Cutten’s death in 1936, however, the U.S. Government was pursuing an unsettled income tax debt against him. Thompson was able to buy the course at a bargain price of $22,500.

Immediately after taking possession of the Club, Thompson formed a company called Guelph Golf and Recreation Club Limited. Thus, the course was no longer referred to as ‘Cutten Fields’, though the nickname ‘Cutten Club’ soon developed. Thompson also installed his sister, Isabella, to serve as manager. By all accounts, she proved to be efficient and highly respected, doing much to improve the clubhouse. Many of the trophies still competed for today were originated by Isabella.

Through his efforts, not only was Cutten Fields built in 1931, but it was able to survive in its early days when its future was questioned with the passing of Arthur Cutten. Thompson passed away at the age of 59 on January 4, 1953, leaving a fine legacy. No golfer has more indelibly left his mark on Canada than Stanley Thompson. Between 1920 and 1953 he changed the face of our land and cut courses out of farmland, heath, forest, and mountain and created some of the finest and most scenic courses in the world.

The History of Cutten Fields 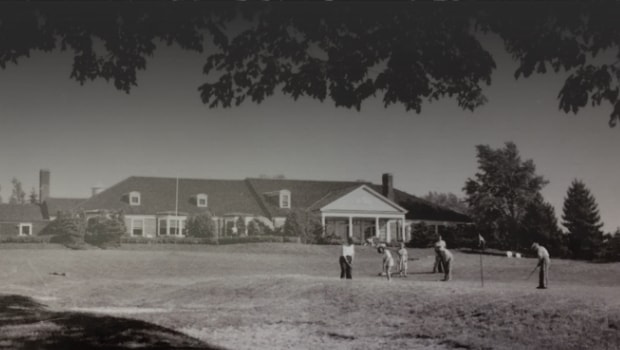 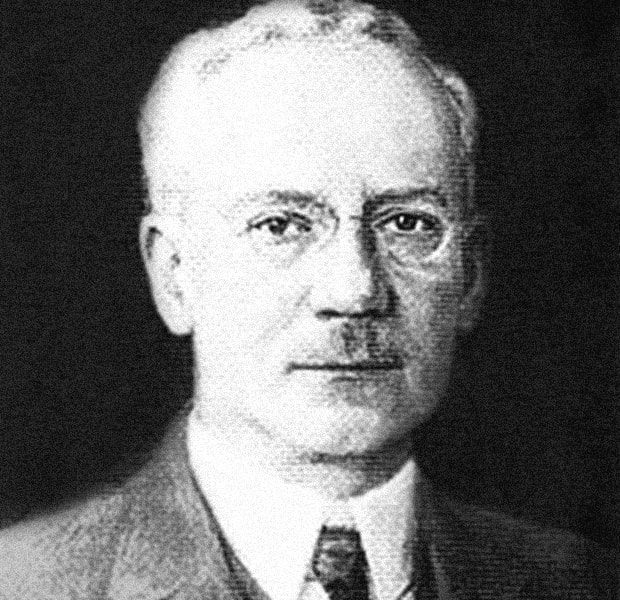